Artists You Aren’t Listening To But Should Be

If you’re in need of new music, worry no more! I have chosen a few artists that are well worth a listen! 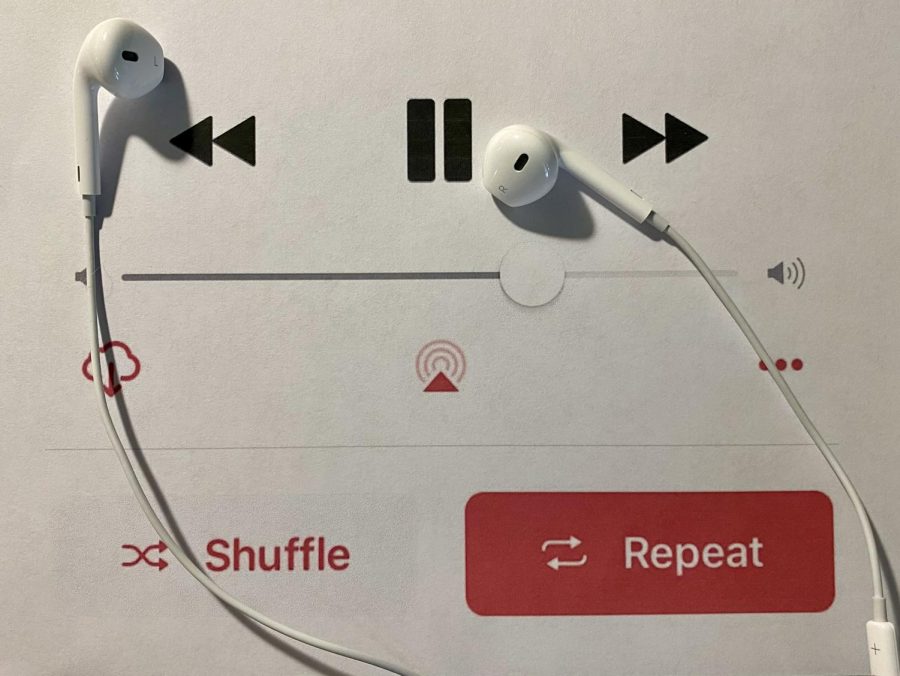 Listening to music can help brighten anyone’s day. Take a listen to some of these songs and maybe add them to your playlists.

I don’t know about you, but I love music. I don’t think I could make it through the day without it. If you’ve read any of my other columns, you know that I love to make different kinds of playlists that fit all scenarios. My most recent playlist has been dedicated to helping me relax, and the artists I chose for this playlist do just that.

The first artist I chose is George Ezra. George Ezra is an English singer, songwriter, and guitarist. Most people know him for his song “Budapest,” which reached number one on the charts in several countries after its release. However, George Ezra has other songs that are truly worth listening to.

My favorite song by him is “Blame it on me.” With its upbeat tone and warm guitar sound, it makes this song one to listen to on a sunny day in your car with the windows rolled down.
Another song I love is called “Hold My Girl.” This song is slower-paced than some of his other songs, but nonetheless, it’s a beautiful song. With its sweet and sentimental lyrics, it is definitely one to make you smile while singing.
If you’re looking for a spunky and quirky song “Shotgun” is a perfect choice. I love this song and its fun vibes that it gives off. This song would fit perfectly in a summer playlist or any kind of feel-good playlist.

My next artist choice is a Folk-Rock band called Of Monsters and Men. I love their sound and that all of their songs provide a feeling of relaxation.

My favorite song by them is “Little Talks.” I love the beat and different sounds it gives. While the drums and trumpets really take lead in this song, the guitar helps add to the overall appeal.
Another one of my favorites is “Mountain Sound.” It’s another upbeat song and one that I like to listen to while I’m studying or doing homework.
My last song choice is “King and Lionheart.” This song is a bit slower than the other two I suggested, but it’s still a great song, especially for a playlist that is dedicated to being relaxed. It has low drum beats mixed with rich guitar sounds that add up to make a beautiful song.

My personal favorite song is “I Will Wait.” This song is heavy on the banjo and guitars, adding to the appeal. The beat is why I love this song because it never fails to make me sing along while bopping my head to it.
Another song I like is called “The Cave.” It starts slow and quiet compared to other songs of theirs, but it picks up and has awesome banjo solos.
My last song choice is “White Blank Page.” This song is another slow starter that picks up throughout the rest of the song. This song also has deep, meaningful lyrics that address pain and heartbreak without feeling too slow or melancholy.

Hopefully, I gave you some artists to take a listen to and help add to your Spotify or Apple Music playlists. Never forget to go outside the box and find some music you normally don’t listen to. There are always new artists waiting around the corner and new music for your ears to love.