To All The Boys I’ve Loved Before – A Love Letter

The third and final movie from the “To All The Boys I’ve Loved Before” trilogy was released February 12th on Netflix and has fans going crazy. 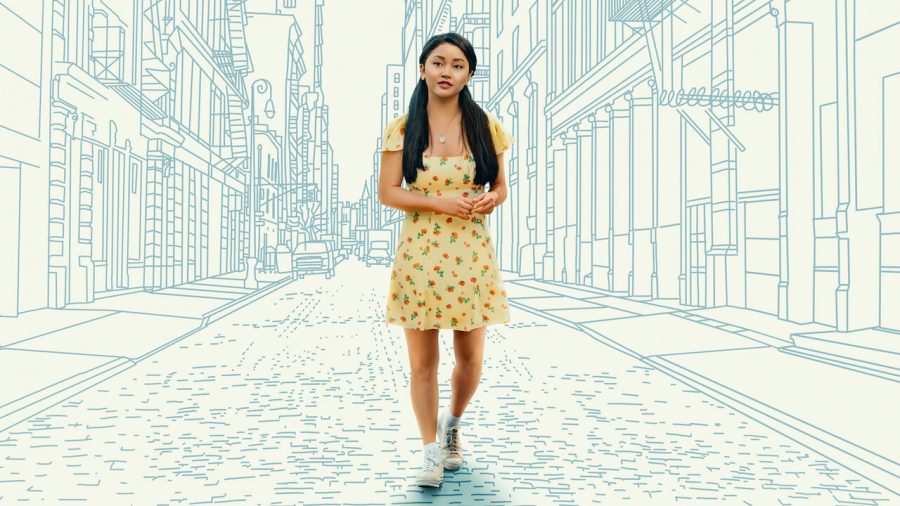 Lara Condor and Noah Centineo star in all three of the “To All The Boys I've Loved Before” films.

The first of three movies was released and gained popularity back in 2018. Jenny Han, author of the trilogy, released her first novel of the series in 2014. Over the past few years, the movies and books have only risen in their popularity. But the age-old question remains: which is better–the books or the movies?

I personally prefer books over movie adaptations because of how well they are written and the level of detail, thank you for asking! In this case, the books are much more authentic and detailed, but I must say, the movies are pretty spot on. They cast the lead roles of Lara Jean and Peter perfectly, and the actors perfectly encompassed the adored characters.

Now let’s talk about differences. When moving a book to the screen, it’s logical to assume that there will be some differences between the two. Here are a few of the most prominent differences:

Stormy from “To All the Boys: P.S. I Still Love You” is a character in the second book who greatly affects Lara Jean, but in the third movie, her character is totally cut.

In the third book, Margot’s college boyfriend comes home to spend the holidays with her and her family, spotlighting areas of Lara Jean and Peter’s relationship that LJ hadn’t noticed before.

Another big difference is the location of the trilogy. In the movie, Lara Jean ends up going to NYU while in the book, she goes to UNC.

In both the book and movie, Lara Jean makes a big deal about what her and Peter’s song will be. In the book, the song is “Let’s Stay Together” by Al Green while in the movie it’s “Beginning Middle End” by Leah Nobel.

Despite the minor differences, the overall arc and development of the story and the character relationships remain untouched, gripping readers and viewers alike. Both the books and movies are well worth your time.