Artists You Aren’t Listening To But Should Be

If you enjoy music just as much as I do, here are a couple more songs you can add to some of your Spotify and Apple Music playlists. 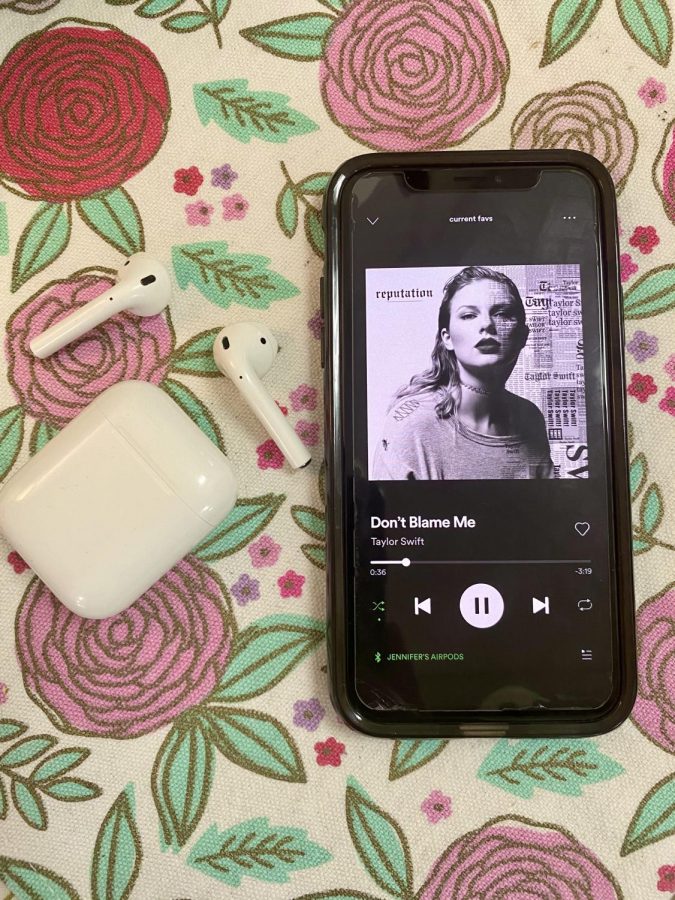 Looking for new music? I've got you covered, take a listen to these few songs and you might hear something you like!

Most of our day is filled with music. Car rides to work or school, in the stores we shop at and restaurants we love. It’s easy to overlook how much we listen to music without realizing it. However, it’s also easy to overlook many artists and songs that we don’t hear on the radio often. I have chosen a few artists who I think deserve more recognition.

My first choice is an electronic duo who goes by the name Jungle. Their sound is very unique and different from a lot of other artists in the music industry.

My favorite song by them is “Lucky I Got What I Want.” This song is slower but still maintains a captivating beat. I listen to this song a lot when I’m driving at night, mainly due to its late-night vibe that I feel it gives off.
My next song choice is called “Busy Earnin’.” This song is heavy on the electronic sound the duo loves but it makes the song that much better. This song is also one to help get you in the mood to get work done given its upbeat sound.
My last song choice is “Cherry.” This one is another slower one but is a good song nonetheless. It’s one I like to listen to while doing homework since its slower pace and steady beat make it easy to concentrate on my work.

My next artist choice is someone you probably have heard of. Niall Horan, a former member of the band One Direction, has been very successful in his solo career and has provided listeners with good music. However, some of his less popular songs deserve more recognition.

My favorite song of his is “Cross Your Mind.” This song gives off major summertime vibes and is one that I listen to all of the time. It’s super upbeat and has amazing electric guitar sounds as well.
Another song I love by him is called “Heartbreak Weather.” It is another upbeat song from his second album which is named after this song. It continues the use of the electric guitar while the drums help add to the appeal of this song. All of this combined makes it hard to not sing along and put you in a good mood.
My last song choice is called “On the Loose.” This song is one of my favorites from his debut album. Like many of his other songs, the use of the electric guitar makes the song. This song is one I listen to when I am driving with my windows rolled down, it’s a great song to jam out to.

My last artist choice is a pop-rock band called Neon Trees. I love many of their songs because of the fun and energetic beats in each song.

My favorite song by them is “Everybody Talks.” You may have heard this song before but it’s still worth mentioning. This song is one I turn up loud whenever it comes on. With the drums playing a major part in this song it’s hard not to want to dance and sing along.
Another song I love by them is “Sleeping With a Friend.” This song follows the upbeat trend in many of their songs, while it’s super catchy lyrics make it hard to get this song out of your head.
My last song choice is “Used to Like.” This song also gives off summertime vibes but still could be listened to at any time of the year. I enjoy the drums in this song along with the lyrics that make it a fun song to sing along with.

Hopefully, I have added a couple more songs to your Spotify or Apple Music playlists, and have given you some new artists to listen to. Don’t forget to step outside the box and listen to artists you wouldn’t normally listen to.