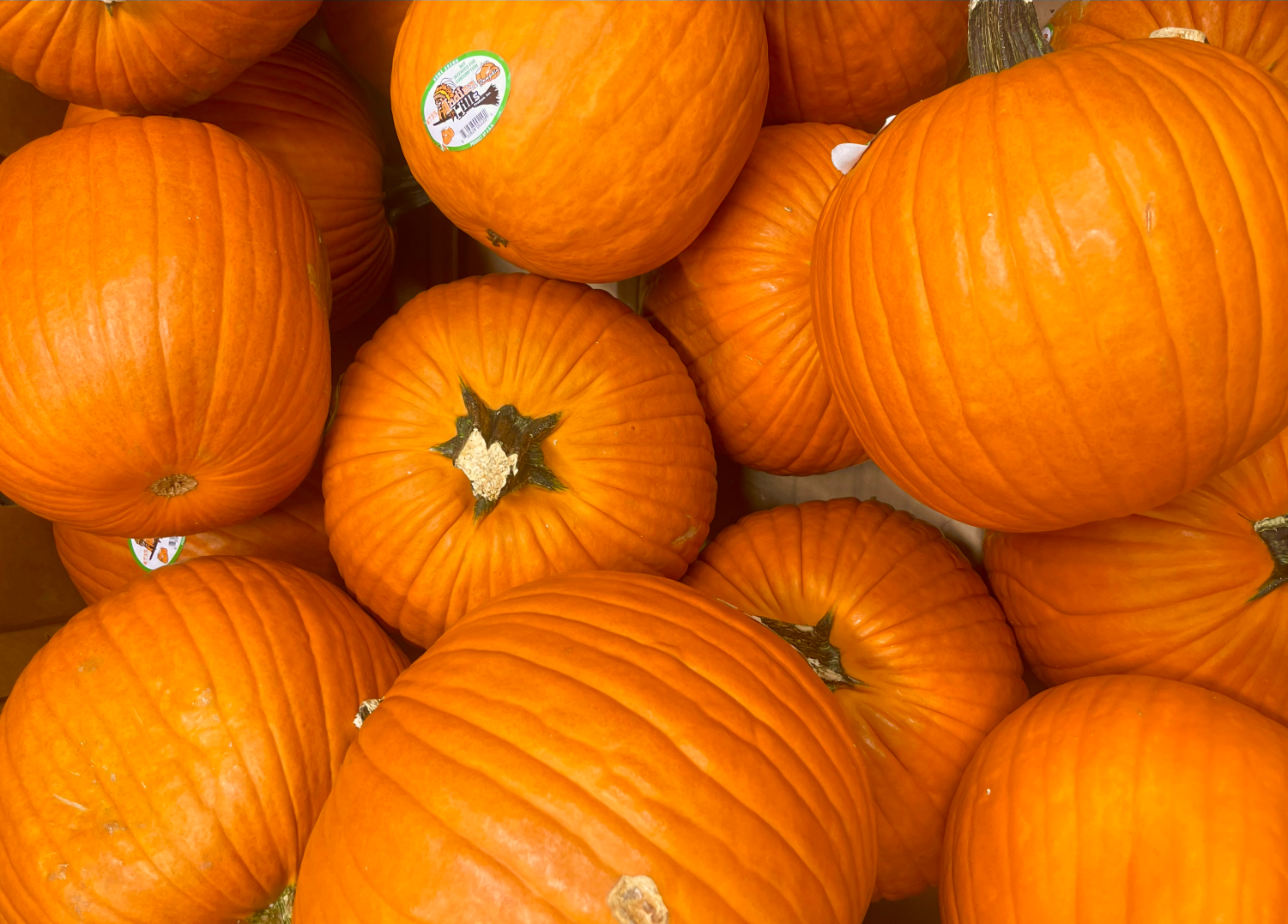 Many Gen-Z students grew up watching various Halloween movies, watching these movies now can bring many a sense of comfort and nostalgia. Many of these early 2000’s and late 1990’s movies gained popularity quick among kids in the late 2000’s. Here are some fan favorites!

Donate to The West Wind
$100
$500
Contributed
Our Goal
Submitting donation...

Thank you for your donation!