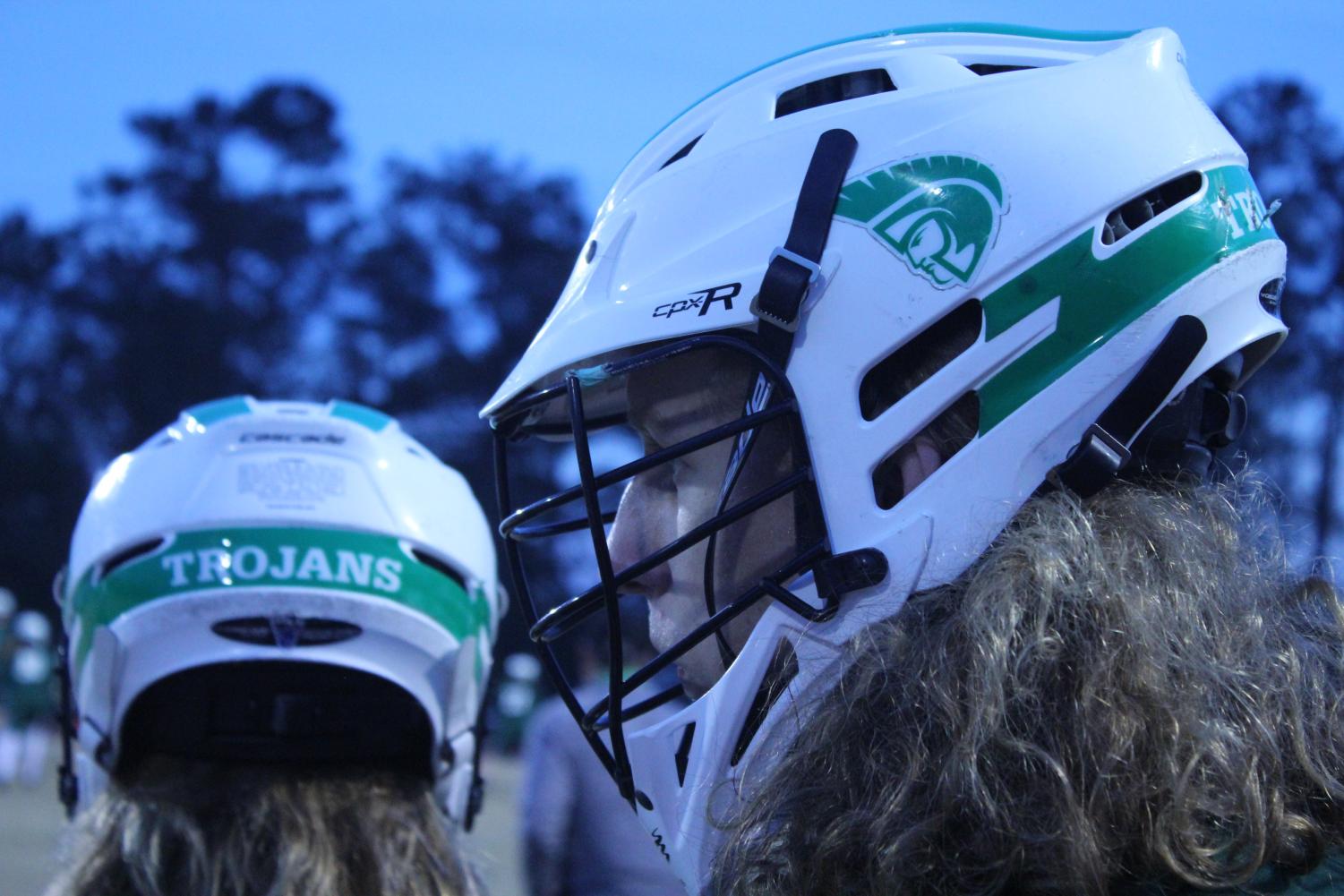 Brennan Mokma tuned into the game. (Photo by Molysha Brown)

Brennan Mokma tuned into the game.

The Trojans scored 1 goal in the second quarter of the game. Senior attacker and captain Braxton Powell chipped in the goal to ensure the Vikings didn’t leave the field with a shutout. The Trojans tallied 18 ground balls throughout 4 quarters.

Braxton Powell and Hunter Dotson each had one penalty. 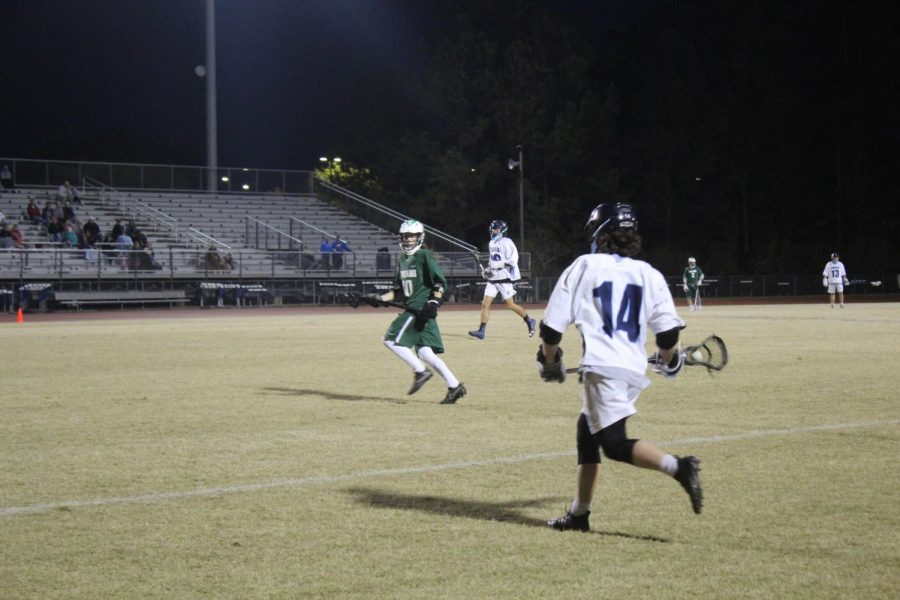