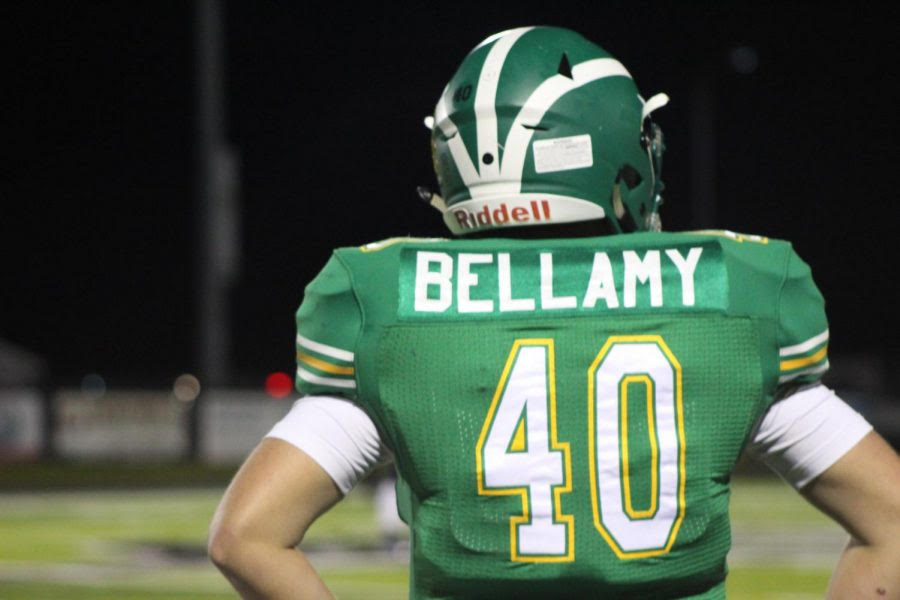 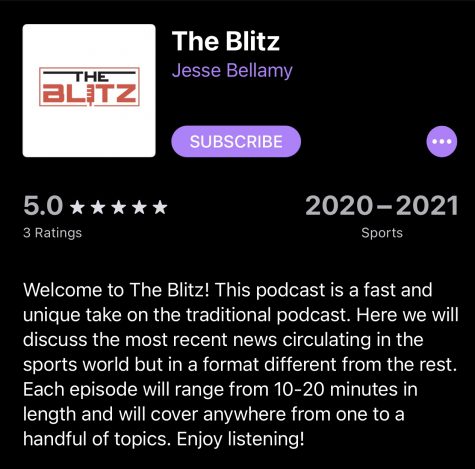 Jesse Bellamy, former West Wind editor and 2020 WBHS Graduate, uses his background in journalism to help him produce and host his own podcast. He has always had a passion for sports, so he decided to start “The Blitz,” discussing all things recent in the sports world, particularly football.

“If it was successful, I would certainly  like to make a career out of it,” said Bellamy. “I would preferably like to do my own thing.”

Bellamy wants to study Sports Journalism at East Carolina University after earning his associates degree. He hopes he can graduate and get a job continuing to do what he loves, whether it’s as an analyst or color commentator for an independent show, for a radio station, or for a bigger company like ESPN.

“I can use it as a tool to maybe get a job,” said Bellamy. “If you’re trying to intern or get a job at a place like ESPN and the person you’re going against doesn’t have a podcast, then you’ll have that experience to show that you’re really committed to being a journalist.”

As well as helping him gain experience for the future, producing “The Blitz” also gives him a creative outlet to talk about sports. And his first inspiration to start it was taking journalism at West Brunswick.

“I want to be the best at anything I do and journalism class and Sports Journalism Camp at Chapel Hill taught me the basics I needed to know to start the podcast,” said Bellamy.

Jesse has put a lot of work into “The Blitz,” which runs on Spotify, Apple Podcasts, and a few other podcast apps. It has been a great way for him to express himself and share his knowledge of sports with others.

“It gives me a creative outlet to talk about sports, which is what I like to do,” said Bellamy. “In the time that we’re in now, with a pandemic, you don’t see a lot of people, especially if you’re in college; you’re doing a lot of online courses, so being able to talk about sports is kind of an escape.”